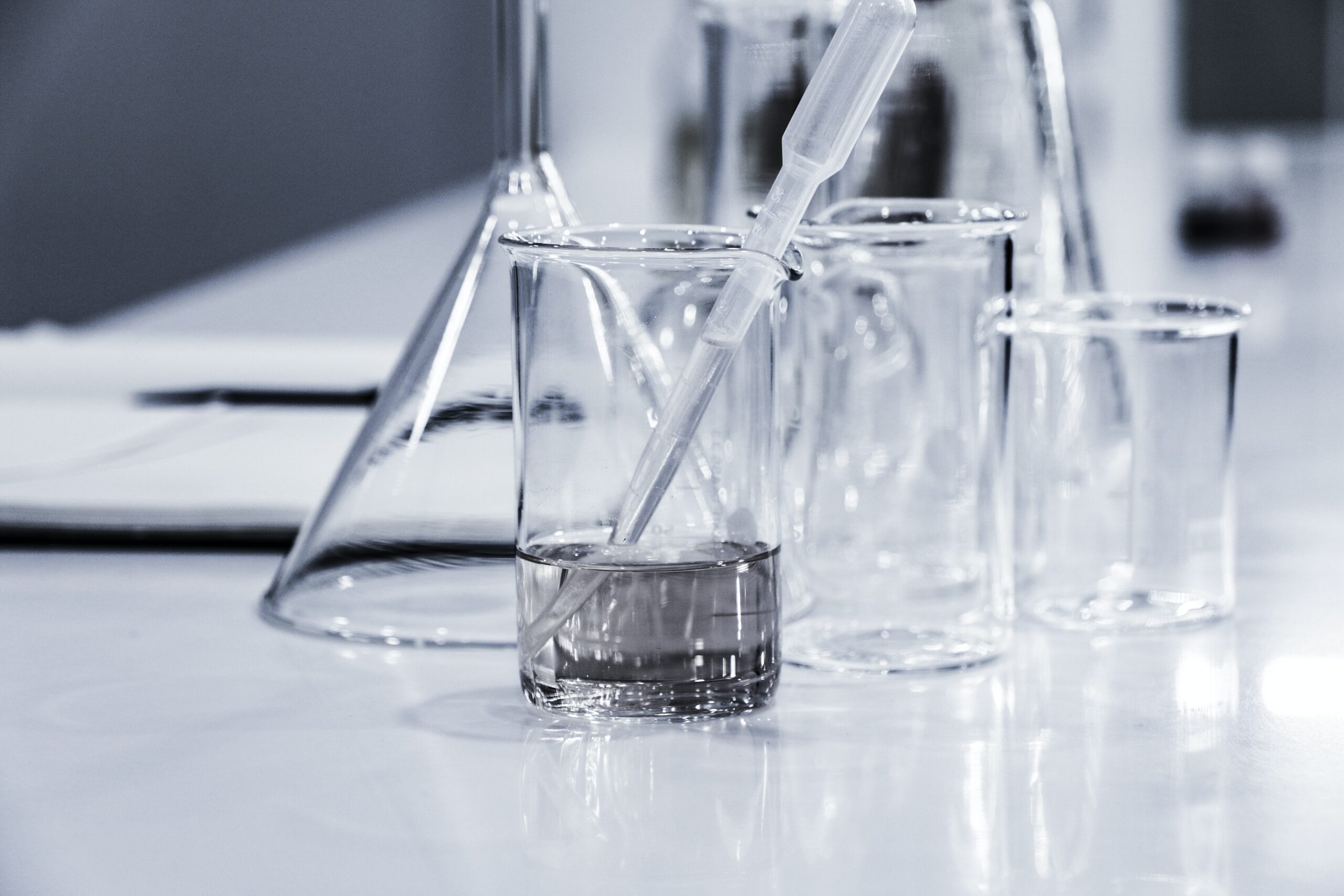 Future of ARPA-H In Doubt

The Biden administration’s plans to set up a new biomedical research agency called the Advanced Research Projects Agency for Health (ARPA-H) have become more uncertain since Eric Lander, the president’s chief science advisor, stepped down two weeks ago.  Former National Institutes of Health (NIH) Director Francis Collins has temporarily stepped in to serve as science advisor, and he favors keeping the new agency within NIH – a departure from many Democratic lawmakers who prefer that ARPA-H remain a separate agency within the Department of Health and Human Services (HHS).  Republicans in Congress who are critical of the NIH’s handling of the pandemic might be reluctant to provide funding for a new organization within NIH, even if it’s to support new research.  More so, the two top Republican Senators who support biomedical research, Sens. Richard Burr (R-NC) and Roy Blunt (R-MO), are retiring soon, which could further delay creating ARPA-H as the administration may run into trouble finding supporters in a possible GOP-controlled Senate next year.

On Tuesday, the Centers for Disease Control and Prevention (CDC) updated its COVID-19 mRNA vaccine guidance to expand the recommended time between the two initial vaccine doses from 3-4 weeks to eight weeks.  The new timeline apples to people over the age of 12, although the CDC still recommends that people who are immunocompromised or over the age of 65 adhere to the usual 3–4-week dosing intervals.  According to the CDC, increasing the interval between the first two vaccine doses may reduce the risk of severe side effects like inflammation of the heart wall.  The CDC’s recommendation of waiting at least five months to receive a third “booster” dose remains unchanged.

HHS announced on Thursday that it will distribute $560 million from the Provider Relief Fund to over 4,100 providers, leaving $5.5 billion remaining in the fund.  According to HHS, the current phase of distribution has focused on equity, including higher reimbursements for smaller providers and bonus payments for providers who serve Medicare and Medicaid beneficiaries.  HHS additionally commented that providers can use the funds to address workforce shortages and staff burnouts.  The latest release of funding comes as health care providers call on Congress to replenish the fund with at least $20 billion.

On Tuesday, the Centers for Medicare and Medicaid Services (CMS) announced that it has removed the Accountable Care Organization (ACO) Transformation Track from the Community Health and Rural Transformation (CHART) Model, which provided an alternative payment model for rural providers to participate in.  According to the webpage for the CHART Model, CMS decided to remove the ACO track as part of a “broader effort” to develop a strategy to increase ACO adoption in rural areas. While CMS did not offer additional details on its decision to eliminate the track, the agency is currently looking to remove any duplicative payment models to ease the burden on providers.  The CHART model was created in 2020 to help Medicare beneficiaries living in rural communities get access to health care services.

ICYMI: There’s Now an App for Networking on the Hill

Congressional staffers haven’t had a lot of opportunities to network in person over the last two years.  Therefore, to create more opportunities for staffers to connect in-person, a digital director for a Republican congressman recently launched CNCT, a social and professional networking app.  Limited to individuals with a senate.gov or house.gov email address, CNCT will connect staffers through coffee meetup and events and allow for groups to message one another.   The app is scheduled to launch on March 18.