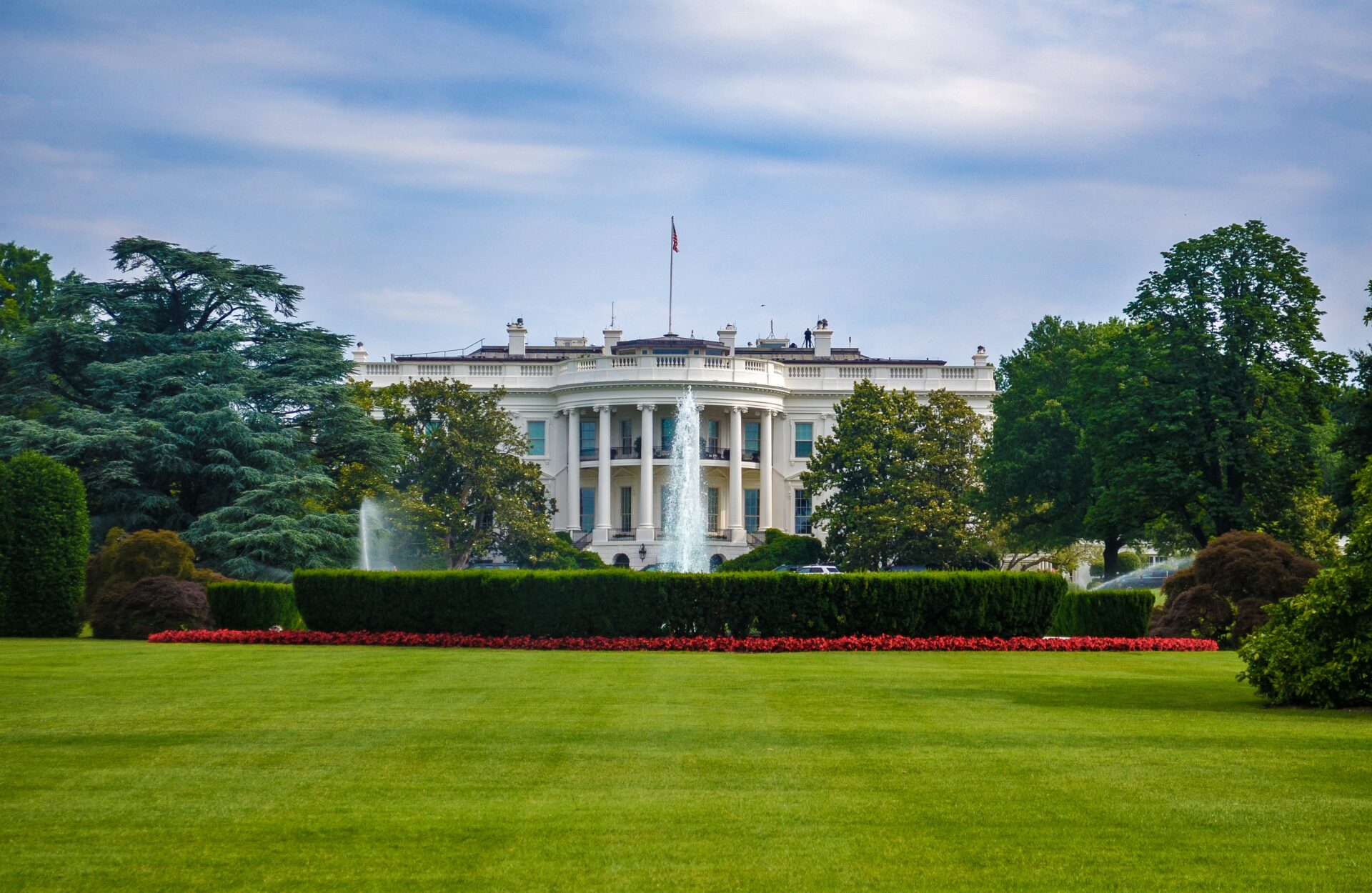 Administration to Crack Down on Antipsychotics in Nursing Homes

The Biden administration is getting ready to target the inappropriate use of antipsychotic medications in nursing homes, according to an announcement from the Centers for Medicare and Medicaid Services (CMS). The announcement is part of a larger initiative announced in October to strengthen oversight of the nation’s poorest performing nursing homes.  Starting this month, CMS will conduct targeted audits to determine whether nursing homes are accurately assessing and coding individuals with a schizophrenia diagnosis.  Nursing homes found to be regularly misdiagnosing residents will see changes to their rating in CMS’ nursing home rating system.  CMS will also start to make nursing home citations under dispute available to the public.

Dr. David Kessler stepped down this week from his role as Chief Science Officer for the administration’s Covid-19 response.  His departure marks the end of a two-year stint at the White House that included oversight of the federal effort to develop and distribute COVID-19 vaccines and treatments.  In his role, Kessler was responsible for negotiating with drug companies to ensure that vaccines were available to anyone who wanted one.  Kessler is no stranger to public service, having served as Commissioner of Food and Drugs from 1990 to 1997.  The announcement of Kessler’s exit from the administration comes at a time when the federal government is working to shift COVID-19 vaccination from a government-run effort to one that will be managed by the private sector.

Gallup: Most Americans Have Negative View of Health Care

Moderna’s experimental RSV vaccine was 83.7% effective at respiratory syncytial virus (RSV) in people ages 60 and older, according to data posted by the company on Monday.  No safety concerns were identified during the clinical trial of the vaccine, which uses the same mRNA technology as the company’s COVID-19 vaccine. The US is currently on the tail-end of a severe surge in RSV infections, which typically kill between 6,000 and 10,000 older adults every year and result in 60,000 to 120,000 hospitalizations.  A 37,000-person Phase III clinical trial is still ongoing, and the company plans on asking the Food and Drug Administration (FDA) to approve the vaccine by mid-year.

Hybrid immunity is more effective at protecting against severe COVID-19 cases and preventing hospitalization than immunity from infection alone, according to a study published in the Lancet.  The World Health Organization (WHO) defines hybrid immunity as protection in people who’ve been vaccinated for COVID-19 and have been infected with the virus either before or after vaccination.  The study found those with hybrid immunity were 42% less likely to get reinfected a year after their first two COVID-19 vaccine doses and 46% less likely six months after their first booster. While participants who had only been infected were 25% less likely to be reinfected with COVID-19.  The study’s authors recommended that mass vaccination should happen before case surges in the winter because immunity remains effective a year later.

The March for Life returns to Washington, DC today, marking the first such rally of anti-abortion and pro-life advocates since the Supreme Court overturned Roe v. Wade last June.  Unlike previous years, this year’s march will partially go around the US Capitol instead of heading straight to the Supreme Court in order to send a message to lawmakers.  Organizers expect up 50,000 people to show up for the rally, which is similar to previous years.  Washington, DC area residents should be aware of road closures near the National Mall throughout the day.