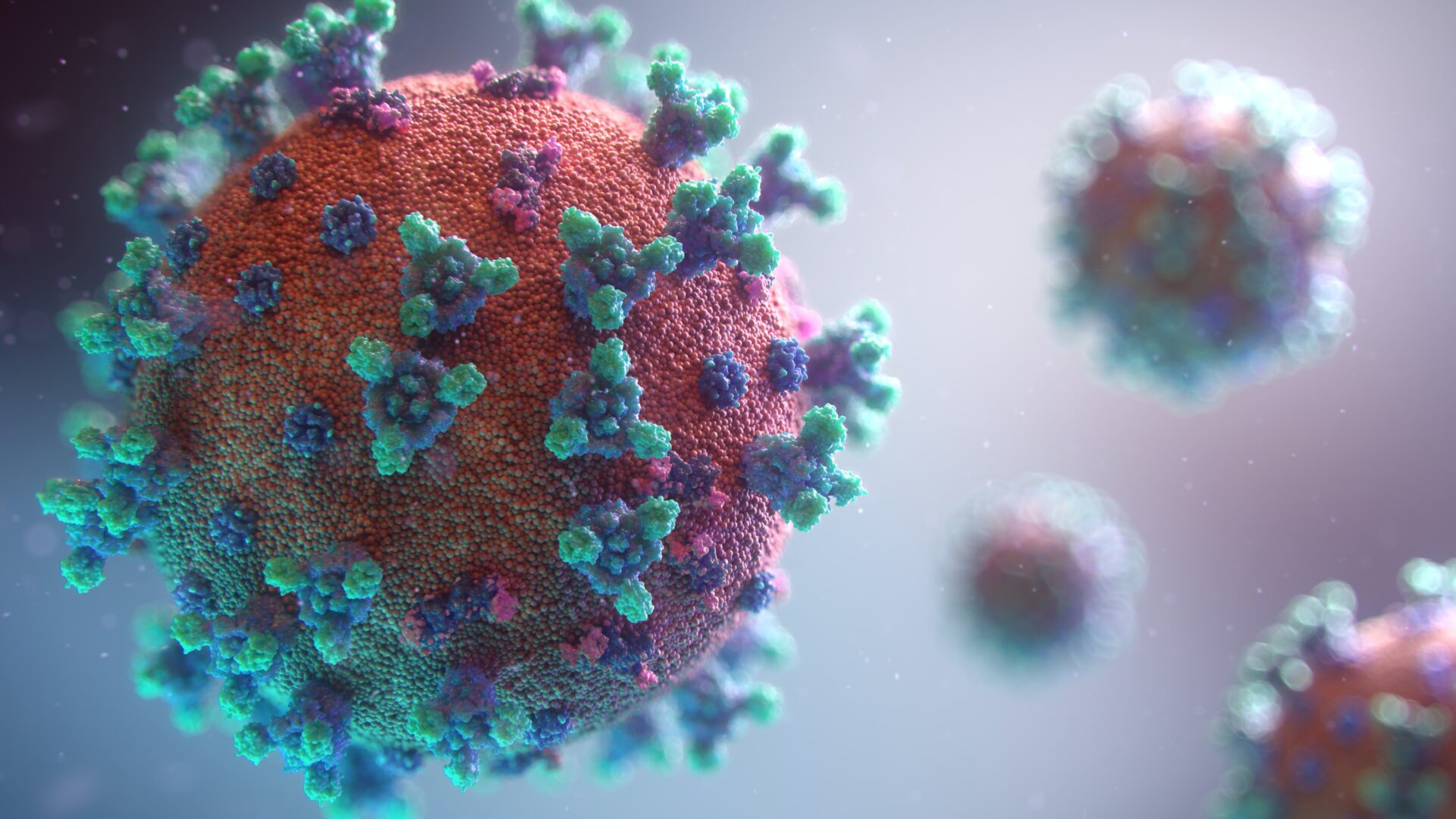 On Tuesday, Senate Health, Education, Labor, and Pensions (HELP) Committee Chairwoman Patty Murray (D-WA) and Ranking Member Richard Burr (R-NC) released the discussion draft of legislation aimed at improving the nation’s response to pandemics.  Some of the draft’s key components include creating a 9/11 Commission-style task force to examine the response the pandemic, making the Director of the Centers for Disease Control and Prevention (CDC) a Senate-confirmed position, and authorizing new grants for genomic sequencing to detect new pathogens or variants.  The Senators requested feedback by February 4 to hopefully markup the legislation in the next few weeks.

According to research published by the National Institutes of Health (NIH) on Wednesday, any combination of primary and booster vaccines against COVID-19 yields strong antibody levels.  The findings support a “mix-and-match” approach to COVID-19 booster that means people who received an initial vaccination regiment from one of the three COVID-19 vaccines granted Emergency Use Authorization (EUA) or approval from the Food and Drug Administration (FDA) can expect enhanced protection from an additional booster dose from any of the vaccines.  However, the study did not look into which mix-and-match approach might be the most effective. According to the CDC, only about 40% of Americans fully vaccinated against COVID-19 have received booster shots.

On Thursday, US Supreme Court Justice Stephen Breyer announced that he would step down from the high court following the end of the 2021-2022 term in late June-early July.  For the past year, some Democratic members of Congress and liberal activists have been calling on the 83-year-old justice to retire so that President Joe Biden could nominate a younger, liberal justice to replace him.  Nominated to the Supreme Court by former President Bill Clinton in 1994, Breyer served as a clerk to Supreme Court Associate Justice Arthur Goldberg and taught at Harvard Law School before being nominated to the US Court of Appeals in 1980 under former President Jimmy Carter.  President Biden has since announced that he will nominate a Black woman to fill Breyer’s seat.

This week, the First Family welcomed a new White House resident: a two-year-old gray tabby cat named Willow.  First Lady Dr. Jill Biden first met Willow in 2020 during a campaign stop in her hometown of Willow Grove, PA, where the young kitten jumped on stage as Dr. Biden was speaking.  Willow will become the first cat to live in the White House since India, President George W. Bush’s cat, in 2009.  The new cat won’t be the only White House pet – last month, the Bidens adopted Commander, a German shepherd puppy.