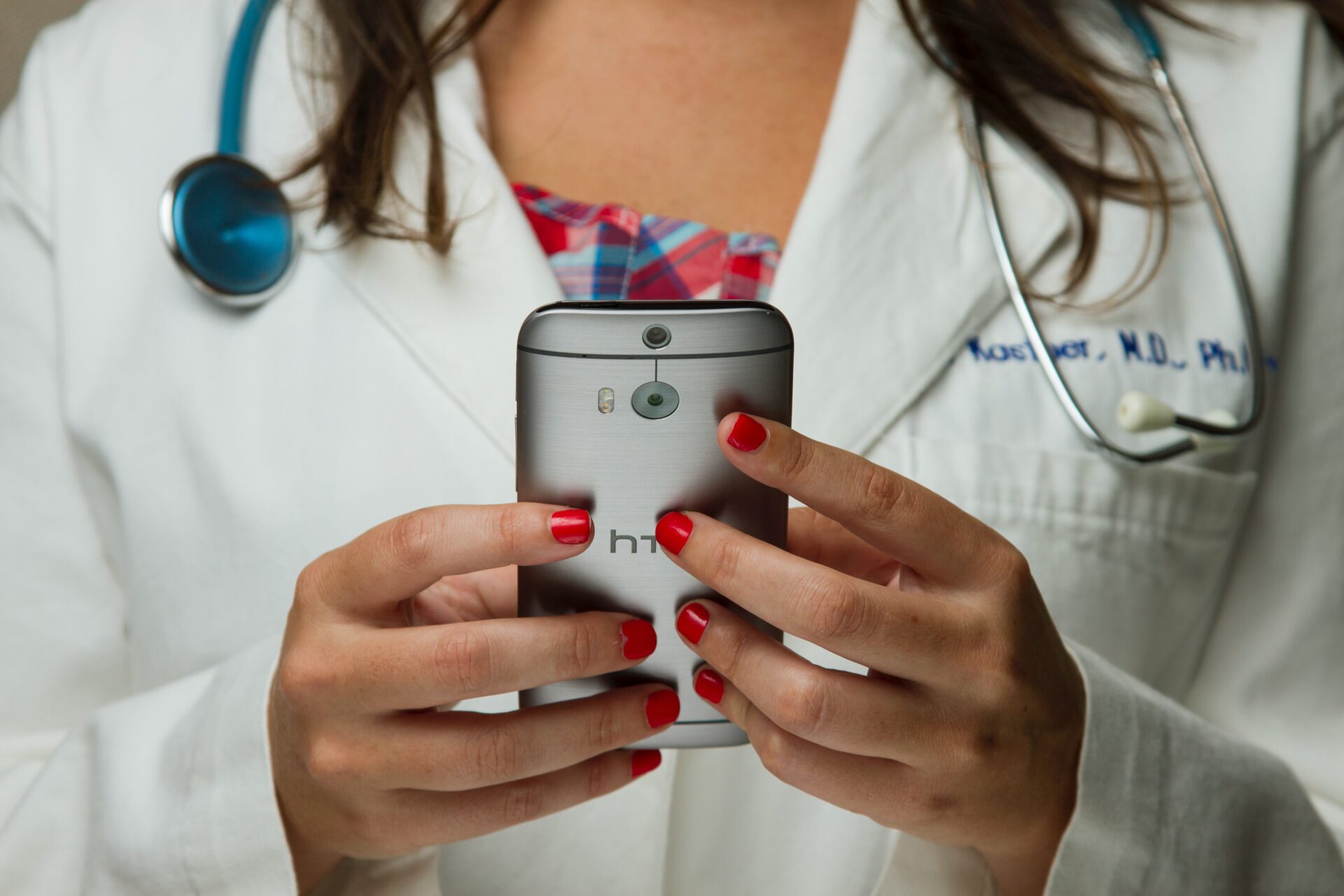 CMS Proposes to Extend Some Telehealth Services through 2023

In its physician fee schedule for 2022, the Center for Medicare and Medicaid Services (CMS) proposed extending coverage for some Medicare telehealth services through the end of 2023.  Under the rule, CMS is proposing to remove certain statutory restrictions to allow patients in any geographic location and in their homes access to telehealth services for diagnosis, evaluation, and treatment of mental health disorders and allow for coverage of audio-only telehealth services to apply to counseling and therapy for opioid treatment.  The release of the proposed rule comes just one day after a group of bipartisan House Energy and Commerce Committee members sent a letter to Health and Human Services (HHS) Secretary Xavier Becerra urging the Department to make Medicare coverage for some telehealth services added under the public health emergency permanent.  Comments on the proposed rule are due on September 13.

On July 13, Senate Majority Leader Chuck Schumer (D-NY) announced an agreement on a $3.5 trillion “human infrastructure” package after a meeting with Democrats on the Senate Budget Committee.  Major proposals include subsidized child care, national paid family leave, free community college, a host of climate change initiatives, and expanding Medicare coverage for vision, dental, and hearing services.  Democrats are hoping to pass the legislation through budget reconciliation, which would allow the bill to advance in the evenly split Senate with a simple majority.  However, it remains to be seen if the White House and Democratic leadership can count on all Senate Democrats to support the package, including moderate Democrats like Sen. Joe Manchin (D-VW), who is concerned about how the legislation will be paid for.

According to data from the Centers for Disease Control and Prevention, drug overdose deaths increased nearly 30% from 2019 to hit a record high of over 93,000 in 2020.  A contributing factor is the widespread use of fentanyl, which can halt breathing even if a small amount is ingested. Additionally, the pandemic played a significant role in the increase of deaths, strained health care resources, and made addiction treatment more difficult to obtain.

On July 12, CMS launched a National Coverage Determination analysis to determine whether and under what circumstances Medicare should cover Biogen’s recently approved Alzheimer’s drug Aduhelm. Aduhelm has attracted controversy for its high price tag of $56,000 and inconsistent efficacy in clinical trials. Furthermore, on July 15, a group assembled by the Institute for Clinical and Economic Review unanimously agreed that Aduhelm does not work better than existing Alzheimer’s treatments. However, CMS will propose a decision within six months and then allow stakeholders to comment within a 30-day period with CMS making a final decision three months later. Until then, Medicare Administrative contractors will be left to make coverage determinations for the Alzheimer’s drug.

ICMYI: Library of Congress Reopens to the Public

On July 15, the Library of Congress reopened to the public, marking a major step in reopening the US Capitol complex.  Visitors are required to get tickets online for a timed entry on Thursday, Friday, or Saturday, and face masks are required for all visitors regardless of vaccination status.  The library’s Thomas Jefferson building is considered an architectural gem and was modeled after the Pantheon in Rome.  However, it’s unclear when the Capitol itself will reopen to the public.