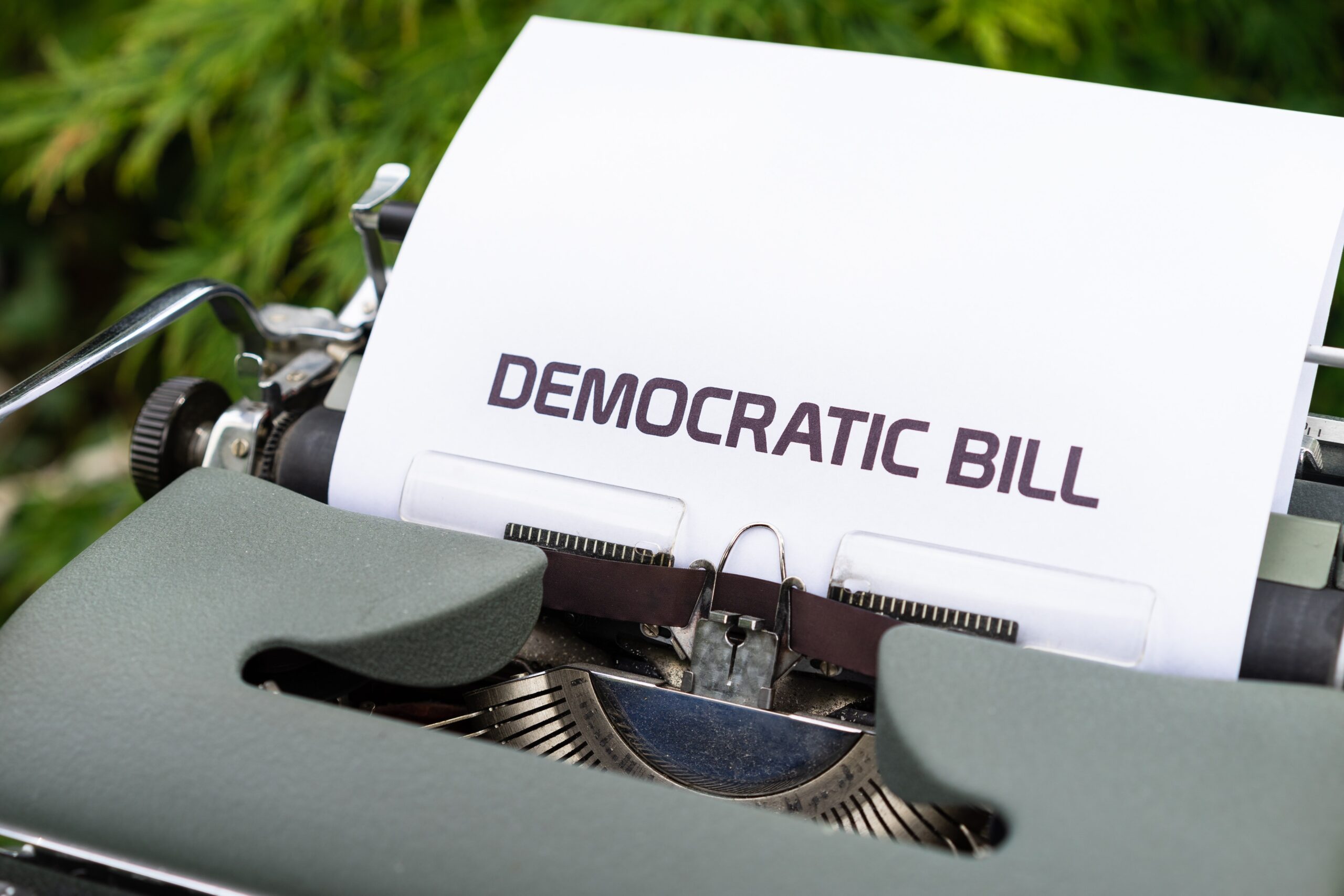 On Wednesday, Senate Majority Leader Chuck Schumer (D-NY) and Sen. Joe Manchin (D-WV) surprised the political world by announcing they had reached a deal on a new reconciliation bill with provisions to fight climate change, reform the tax code, and extend the enhanced Affordable Care Act (ACA) premium subsidies for three years.  Known as the Inflation Reduction Act, the measure would raise over $700 billion by establishing a 15% corporate minimum tax and allowing Medicare to negotiate  drug prices, among other items.  The bill would also invest nearly $369 billion in a host of clean energy and climate-related programs, including a new $4,000 tax credit for the purchase of used electric and hybrid vehicles.

The Centers for Medicare and Medicaid Services (CMS) laid out a new Maternity Care Action Plan on Tuesday that aims to encourage health care industry stakeholders like hospitals and insurance companies to consider key commitments on improving maternal health outcomes.  The action plan is a part of the Biden administration’s overall effort to improve health outcomes and reduce disparities for mothers and infants.  Additionally, CMS approved the extension of 12 months of postpartum coverage under Medicaid and the Children’s Health Insurance Program (CHIP) in Connecticut, Massachusetts, and Kansas.  The extension is estimated to apply to 19,000 people in each of these states, bringing the total number of people eligible for 12 months of postpartum coverage nationwide to 284,000.

On Wednesday, the House Ways and Means Committee voted unanimously to advance H.R. 8487, the Improving Timely Access to Care Act of 2022.  This bipartisan legislation would modernize the way Medicare Advantage and health plans use prior authorization by establishing an electronic prior authorization process and creating a process for real-time decisions for services and items that are routinely approved.  Backed by both payer and provider organizations, the bill is expected to be brought to consideration on the House floor this fall after lawmakers return from August recess.   The Senate version of the Improving Seniors’ Timely Access to Care Act (S. 3018) has been referred to the Finance Committee, although it is unknown when the committee will take up the bill.

Only 7% of parents of children ages 6 months to 5 years have gotten their kids vaccinated against COVID-19, according to the latest survey data from the Kaiser Family Foundation (KFF).  Unfortunately, the survey data suggests that the number of young, vaccinated children is not expected to rise significantly due to varying degrees of hesitancy among parents.  About 43% of parents surveyed said they will “definitely not” get their kids vaccinated, while 27% are opting for a “wait and see” approach.  The survey noted some partisan differences, as Republican-leaning parents were three times as likely as Democratic parents to say they will “definitely not” get their kids vaccinated.  Additionally, the survey found that 81% of parents who have yet to get their children vaccinated are worried about the side effects or long-term effects of vaccines.

ICYMI: “The Office” Fans Can Experience Dunder Mifflin in DC

Fans of the hit mockumentary sitcom “The Office” can experience their favorite TV series in a new live exhibit that opened Thursday in downtown DC.  According to the website for The Office Experience, visitors can explore 17 different areas that feature set recreations and original costumes and props from the show.  The exhibit was created by the same company that put together the FRIENDS Experience in DC, which closed back in June.  Fans will be able to view The Office Experience through January 16, 2023.