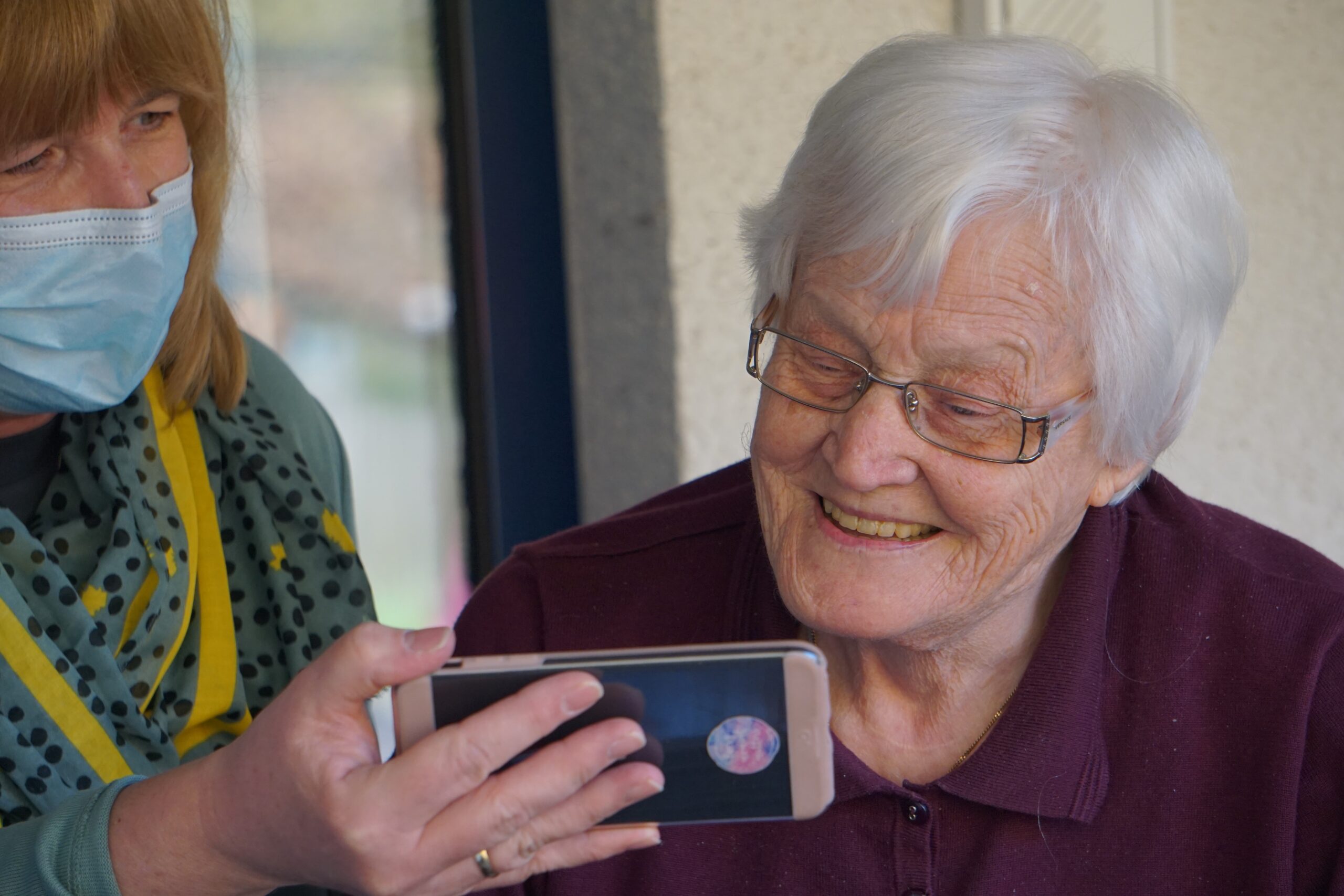 State Medicaid agencies can once again directly pay for independent home health aides’ benefits, according to a final rule the Centers for Medicare and Medicaid Services (CMS) issued Thursday.  The final rule overturns a 2019 rule that required states to pay the full Medicaid rate to home health aides, which made health coverage and other benefits more costly and created administrative barriers to enrollment.  Under the new rule, state Medicaid agencies can now allow home health aides not working with an agency to have employee benefit premiums and union dues deducted from their paychecks.  According to CMS, boosting benefits for home health workers can help address the industry’s workforce shortage.

A top Food and Drug Administration (FDA) official told members of the Select Subcommittee on the Coronavirus Crisis during a May 9 briefing that the agency will move up an advisory panel’s meeting dates on vaccines for children under 6 if the FDA finishes reviewing vaccine data sooner than expected.  The briefing was convened after reports emerged that the FDA was delaying its review of COVID-19 vaccines for young kids until both Pfizer and Moderna had submitted clinical trial data.  Additionally, the subcommittee was informed that the FDA would not withhold authorization for a pediatric vaccine solely because it did not reach a 50% efficacy threshold at blocking symptomatic infection, which was previously required for COVID-19 vaccines.  FDA advisory panel meetings on vaccines for young kids are currently scheduled for June 2022.

The Biden administration on Tuesday sent a letter to state governors to urge them to make preparations for the end of the COVID-19 public health emergency (PHE).  However, the administration declined to give any indication as to when it will let the PHE expire, although the letter did reiterate the administration’s commitment to provide states 60 days’ notice before pulling the plug on the PHE.  The PHE is currently set to end of July 16, which means the administration would have to communicate that it will let the current PHE end no later than Tuesday, May 17.  Numerous policies tied to the PHE are immensely important to the states, including Medicaid redetermination and telehealth waivers.

Rep. Tom Reed (R-NY) officially resigned from Congress on Tuesday, and he will soon start a new role at Prime Policy Group, a government relations firm.  Reed announced in 2021 that he would not seek an additional term following allegations of sexual misconduct.  In a final floor speech, Reed decried “the current focus on extremism” in politics, and he called for “petty political posturing to end.”  Reed was the top Republican on the Social Security Subcommittee of the powerful House Ways and Means Committee, and Rep. David Schweikert (R-AZ) is likely to replace Reed as the subcommittee’s top Republican.  Reed’s resignation will trigger two special elections this year to determine who will succeed Reed in representing New York’s Southern Tier region in Congress.

This week, media personality and businesswoman Paris Hilton was spotted on Capitol Hill and in the White House, where she advocated for legislation to improve the oversight of youth treatment facilities.  Hilton endured psychological abuse at one such facility as a child, and in October 2021, she shared her experiences while testifying before a Utah State Senate panel.  In April, Hilton’s media company began working with a lobbying firm to advance legislation to regulate congregate care facilities for teens.