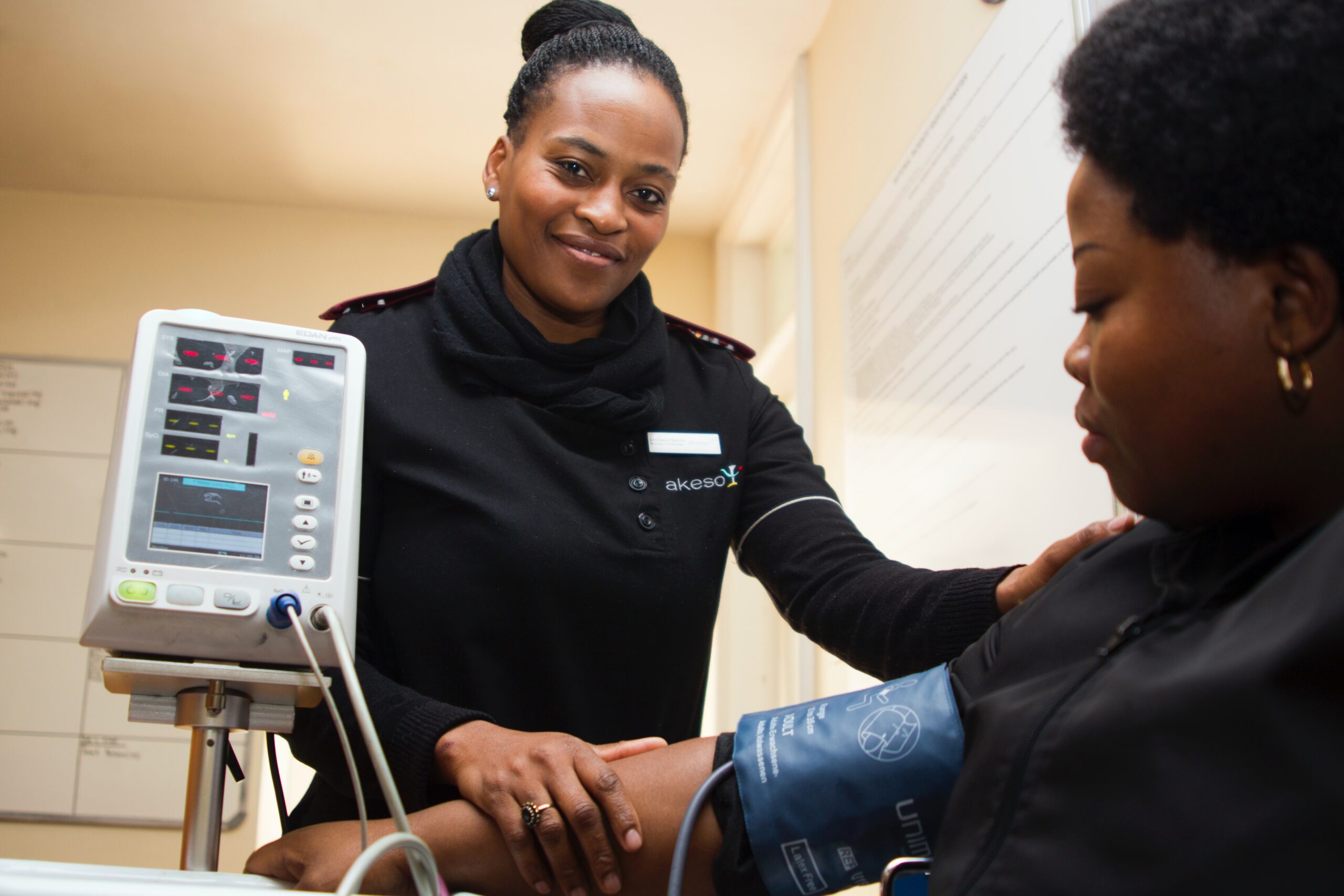 Doctors face a nearly 4.5% payment cut from Medicare under the 2023 Physician Fee Schedule, which was finalized on Tuesday.  The final rule prompted strong criticism from provider organizations like the American Medical Association (AMA), who said the cuts “threaten patient access” to physicians who participate in Medicare.  The final rule will put pressure on Congress to enact legislation to counter the cuts in the coming months.  In addition to the payment cuts, the final rule will expand access to behavioral health care by allowing therapists to offer services under general supervision of a Medicare practitioner.  The rule will also allow Medicare to pay for opioid treatment programs that use telehealth to initiate medication-assisted treatment (MAT).

Cyberattacks on the health sector affected 45 million Americans in 2021, according to a new report from Sen. Mark Warner (D-VA), who co-founded the Senate Cybersecurity Caucus.  To address the growing vulnerability of the health care sector, Warner offered several policy proposals, such as setting minimum security standards for health care providers, adding Medicare reimbursements for cybersecurity expenses, and creating a national stockpile with common equipment needed by hospitals facing cyberattacks.  The report is intended to solicit feedback from health care stakeholders on the proposed policy options.

Although new monkeypox case numbers continue to drop nationwide, Health and Human Services (HHS) Secretary Xavier Becerra renewed the monkeypox public health emergency (PHE) on Wednesday, which was initially declared on August 4th,  to ensure the continuation of vaccine effectiveness studies and to maintain data-sharing with states and jurisdictions.  Monkeypox case numbers peaked in early August and have since declined to about 30 new cases per day.  Over 28,000 monkeypox cases and six related deaths have been confirmed in the US since the outbreak began in the summer.  Public health experts say the drop in cases can be attributed to changes in behavior, particularly among men who have sex with men, a demographic that has been disproportionately affected by the outbreak.

High unit prices for individual health care services and products are contributing to the rising cost of employer-sponsored health insurance, according to a report released this week from the Bipartisan Policy Center.  To ensure the viability of employer-sponsored insurance, which is the largest source of health care coverage in the US, the report calls on Congress to develop new legislation to spur use of biosimilars and to lower the threshold of what the Affordable Care Act (ACA) deems “affordable” for employer-sponsored plans.  The report also emphasized the need to create a mandatory federal all-payer health care claims database and full electronic access to health plan data for all employees to increase transparency.

Pfizer announced this week that its vaccine candidate for respiratory syncytial virus (RSV) is 80% effective at preventing severe disease in infants.  The announcement comes as the US faces an unusual spike in RSV cases, likely due to delayed immunity to the virus since the start of the COVID-19 pandemic.  Unlike other RSV vaccine candidates, Pfizer’s is administered during pregnancy to allow antibodies to be transferred from mother to infant.  Pfizer said that it plans to submit data to the Food and Drug Administration (FDA) on the vaccine by the end of the year, with the hope of having it available by next winter.  If approved, Pfizer’s vaccine will be the first against RSV and the first new product related to the virus in over 20 years.

ICYMI: Calls for Ouster of Architect of the Capitol Grow

A growing chorus of lawmakers are calling on the Architect of the Capitol (AOC) J. Brett Blanton to step down after an AOC Office of the Inspector General (OIG) report found that Blanton had abused his power.  Released on Tuesday, the report found that Blanton had regularly used his official vehicles for personal purposes and even impersonated a police officer.  However, ousting Blanton could be difficult, as the AOC serves a 10-year term, and there is no explicitly described process for removing the AOC.  Then-President Donald Trump appointed Blanton to the post in December 2019.