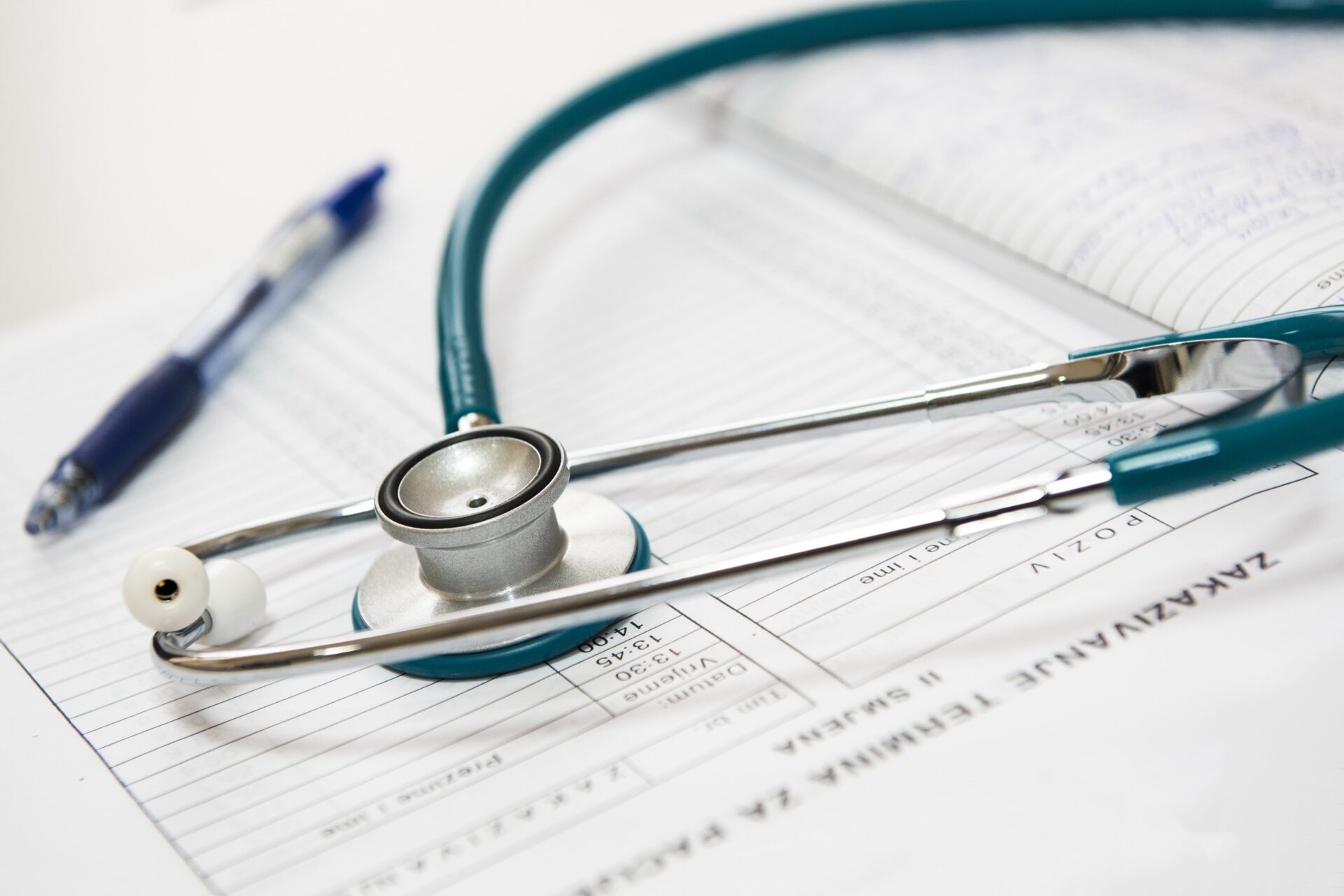 Medicare is in trouble.  The Hospital Insurance (HI) trust fund, which finances Medicare Part A, already spends more than it brings in, and without help from Congress, the trust fund is projected to become insolvent in just a few years.  Unfortunately, the HI trust fund has been down this road before, requiring Congress to take action to stave off insolvency and extend the lifespan of the trust fund at several points in the past.  What exactly does insolvency mean for Medicare, and how can lawmakers put the program on solid financial footing?

The State of the Trust Fund

Concerns over Medicare insolvency aren’t exactly new.  Since the program’s creation in 1965, Medicare has faced insolvency on a fairly regular basis.  Even before the start of the COVID-19 pandemic, the HI Trust Fund was projected to hit insolvency by 2030.  However, the pandemic has exacerbated the trust fund’s financial outlook considerably.  Since payroll taxes are the chief source of revenue for the trust fund, job losses from COVID-19 have resulted in less incoming revenue for Part A.  Another factor which hastened the fund’s depletion is the fact that $60 billion of funding provided to the Provider Relief Fund under the CARES Act came from the HI trust fund.

What Does Insolvency Actually Mean?

Contrary to what many believe, insolvency wouldn’t mean the HI trust fund had completely run out of money or would be unable to pay out claims.  Rather, it would mean the trust fund would no longer have any assets.  Once the trust fund depletes, the Congressional Budget Office (CBO) projects annual program revenues from payroll taxes will only cover about 92% of annual program outlays.  Absent any congressional action, insolvency would mean Medicare payments to providers would be reduced to levels that could only be covered by incoming tax revenues.  This could affect providers through one of two scenarios.  In the first scenario, the Centers for Medicare and Medicaid Services (CMS) would reimburse claims as revenue comes into the trust fund, but as tax revenues come in at a slower rate than provider claims, the amount of time between the filling of claims and reimbursement would grow, resulting in delayed payments for providers.  Under the second scenario, CMS would pay a decreased rate for all Part A care.  According to a CBO report from September 2020, Part A would only have enough tax revenue to pay 83 cents for each dollar billed upon the trust fund reaching insolvency.  This means that for every $100 owed to providers for Part A-covered services, CMS would only be able to reimburse $83.

It should also be noted that the HI trust fund’s exact date of insolvency is unknown.  In September 2020, CBO initially projected the trust fund would become insolvent by 2024.  However, improved estimates for job growth and the employment rate in a February 2021 report from CBO prompted many analysts to push the anticipated date on insolvency back two years.

Déjà Vu All Over Again

Lawmakers have come to Medicare’s rescue in the past when the program faced similar financial problems, only to take back or delay some of the financial pain the laws inflicted on providers.  When Medicare approached insolvency in the 1990s, Congress ushered in major changes to the program via the Balanced Budget Act (BBA) of 1997, which increased cost sharing for beneficiaries, reduced the growth of payments to providers, and expanded prospective payments to post-acute care facilities.  In 2002, Congress began a 13-year run of delaying the resulting cuts to physicians and other Part B providers through legislative efforts commonly known as the “doc fix.”  Congress once again took action in 2009 to shore up the trust fund via the Affordable Care Act (ACA). Under the landmark health law, a growth in payroll taxes for high-income Americans and a Medicare net investment income tax increased the program’s solvency to a total of 19 years.  However, Congress ended up repealing many of the ACA’s revenue-generating policies like the “Cadillac Tax” and medical device tax, as well as the hugely unpopular Independent Payment Advisory Board, meaning the trust fund was once again facing hard times.  The Budget Control Act of 2011 ushered in an era of automatic Medicare payment cuts, which Congress continues to suspend, doing so through December 31, 2021 in the most recent COVID-19 relief law.

How to Address Medicare’s Finances

There is no shortage of proposals to delay Part A’s insolvency, most of which revolve around either reducing spending or increasing revenue.  Many of these ideas would require statutory changes.  Below are some key proposals summarized.

Medicare is very popular among beneficiaries, and lawmakers have repeatedly vowed to ensure the program has a future.  With potentially only a few years until the program faces a financial reckoning, Congress may yet take up the mantle to make changes to Medicare to ensure its long-term sustainability.  What those changes may be – and whether Congress can stick to its plan – are far from certain.