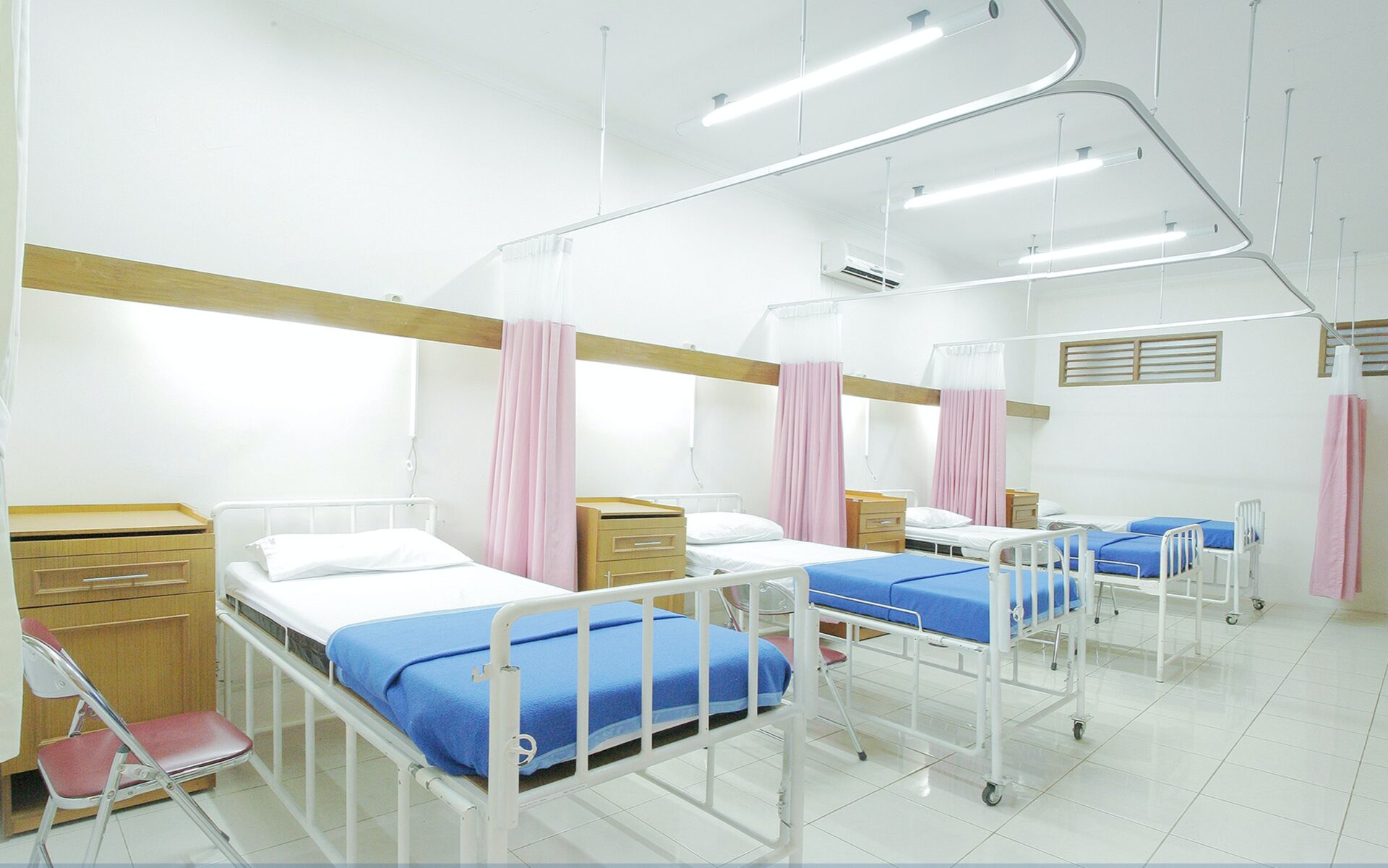 It’s the beginning of the end for surprise medical bills.  On July 1, the Biden-Harris Administration through the Department of Health and Human Services (HHS), the Department of Labor, and the Department of the Treasury (collectively known as the Departments), along with the Office of Personnel Management (OPM), released an interim final rule as a first step in implementing the No Surprises Act that was signed into law as part of the omnibus appropriations package in late 2020.  However, the regulations won’t go into effect until January 1, 2022, and stakeholders can provide comments by September 7.

What’s In the Rule?

Below are the provisions in the interim final rule that establishes new protections from surprise billing and excessive cost-sharing for consumers receiving health care items and services.

The interim final rule issued on July 1 is only the first step in a multipart regulatory process, as the Departments will need to issue two additional rules to fully enact the No Surprises Act.

By October 1, the Departments are required to put forth a rule on an audit process to ensure that plans and insurers are complying with the QPA calculation and requirement.  The audit may be performed by federal or state officials, depending on who is enforcing the surprise bill.  Enforcement follows the same rules as the Affordable Care Act, with the federal government tasked with enforcing self-insured group health plans, while states may enforce rules over non-group health plans and fully insured employer-sponsored plans.  The rule expected by October 1 will contain details on how the auditing process will work as well as how federal agencies will address enforcement.

By December 27, the Departments must outline through rulemaking the details of an independent dispute resolution (IDR) process that providers and health plans can opt for if they fail to reach an agreement on an out-of-network rate.  The IDR process is characterized as binding, baseball-style arbitration, meaning the arbitrator must select one party’s offer.  Federal regulators face the challenge of setting up an IDR process that’s considered fair but doesn’t cause providers and insurers to overuse the process and incur higher administrative costs.  The details of the IDR process have been debated repeatedly among stakeholders and are considered to be the most consequential part of the No Surprises Act.

What Are the Reactions?

Initial reactions to the interim final rule suggest the rule favors employers and insurers over hospitals.  The American Benefits Council, an organization who advocates for employer-sponsored plans, applauded the publication of the  interim final rule as it included many of the organization’s recommendations. However, the council noted that many key issues won’t be addressed until the release of the rule on the IDR process.  One fundamental issue the council cited is confirmation that either party participating in IDR can defer the QPA except in extenuating circumstances.  Similarly, the ERISA Industry Committee applauded the rule for “taking a firm stand” to protect Americans from surprise billing and address high health care costs.  In contrast, the California Medical Association said it has “serious concerns” about the new regulations, specifically as they pertain to the QPA, although the organization declined to specify its concerns.