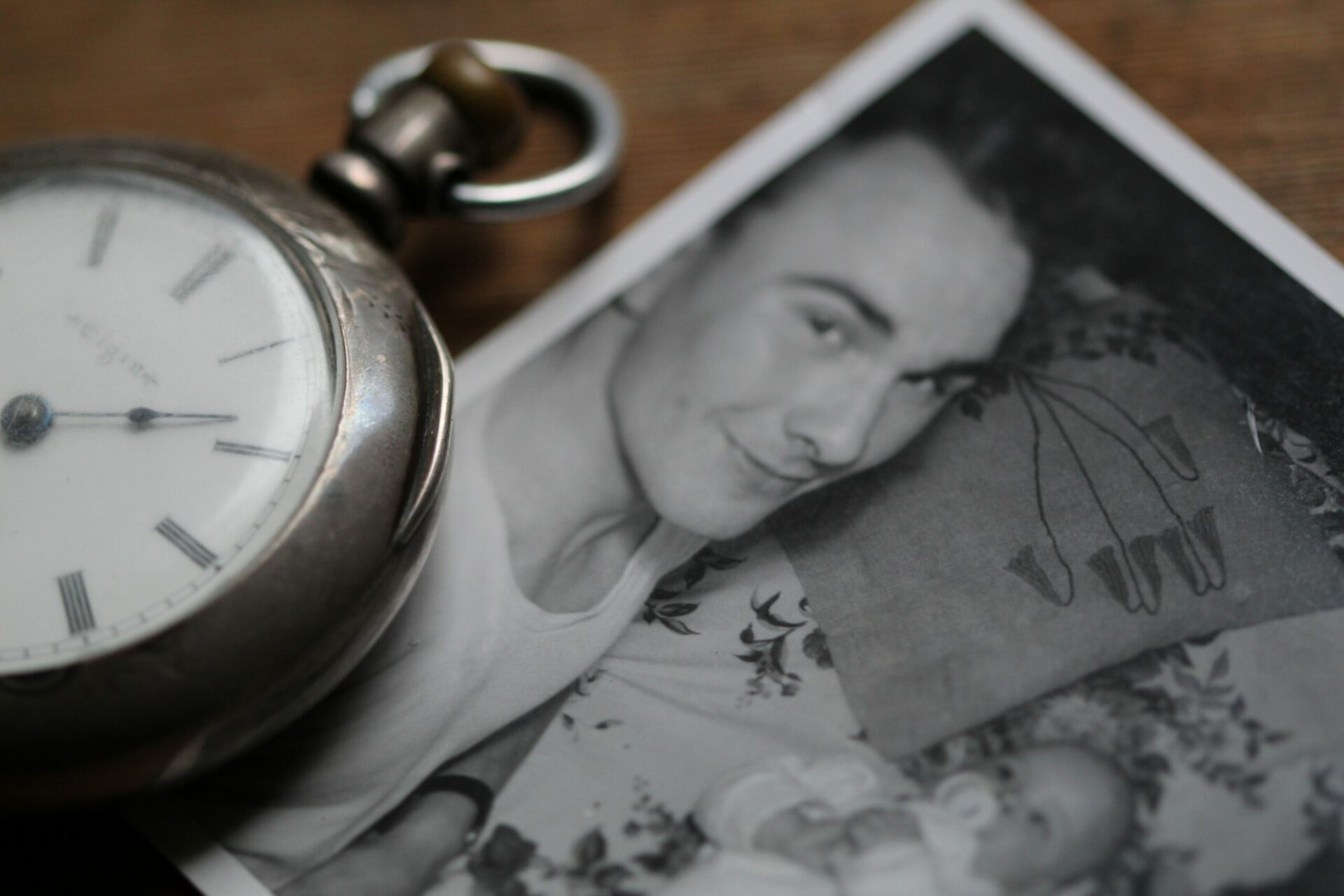 Just like the people they represent, members of Congress hail from all sorts of backgrounds. With this diversity comes some interesting names.  Here, we take a look at the stories behind some of the more intriguing names among current Representatives and Senators.

Wyden is the son of Peter Wyden and Edith Rosenow, both of whom were Jewish and had fled Nazi Germany to avoid persecution.  The elder Wyden’s surname was originally Weidenreich, and he changed his surname after serving in the US Army in World War II and before embarking on a career in journalism.

Manchin’s paternal grandparents were Italian immigrants whose surname was originally Mancini.  The name comes from the Italian adjective mancino, which literally means “left-handed.”

Klobuchar’s paternal great-grandparents hail from Slovenia.  Her surname is derived from Klobučar, which means “hatter” in Slovenian.

An ancestor of Crapo is Peter Crapaud, a young Frenchman who was shipwrecked off Cape Cod in 1680.  Crapaud means “toad” in French.

Born Deborah Insley, the Michigan Congresswoman changed her surname to Dingell after her marriage to the late Rep. John Dingell (D-MI) in 1981.  Congressman Dingell’s father was the son of Polish immigrants who anglicized their surname from Dzięglewicz.

The current Majority Leader’s father, Steen Theilgaard Høyer, is a native of Copenhagen, Denmark, and his first name is a variation of his father’s.  In May 2009, Queen Margrethe II of Denmark honored Hoyer by making him a Knight of the Order of the Dannebrog.

Pascrell is the grandson of Italian immigrants.  His paternal grandfather anglicized his last name from Pascrelli after arriving in America.

Mrvan’s surname is Slovak in origin.  Mrvan is far from the only Slovak-American to serve in Congress – his predecessor, former Rep. Pete Visclosky (D-IN) is also of Slovak descent, as is former Rep. Joe Sestak (D-PA).

Nunes’s surname is Portuguese and pronounced NEW-ness.  Three of his four grandparents immigrated to California’s San Joaquin Valley from Portugal’s Azores islands.  Nunes is a patronymic surname meaning “son of Nuno.”  Unfortunately, Nunes is frequently mispronounced as the Spanish surname Nuñez (pronounced NOON-yez), even by other government officials.

Yoho is an anglicized version of the Swiss-German surname Joho.  The earliest use of the name can be traced back to 1395, the birth year of Routschmann Joho in Switzerland’s Aargau Canton.