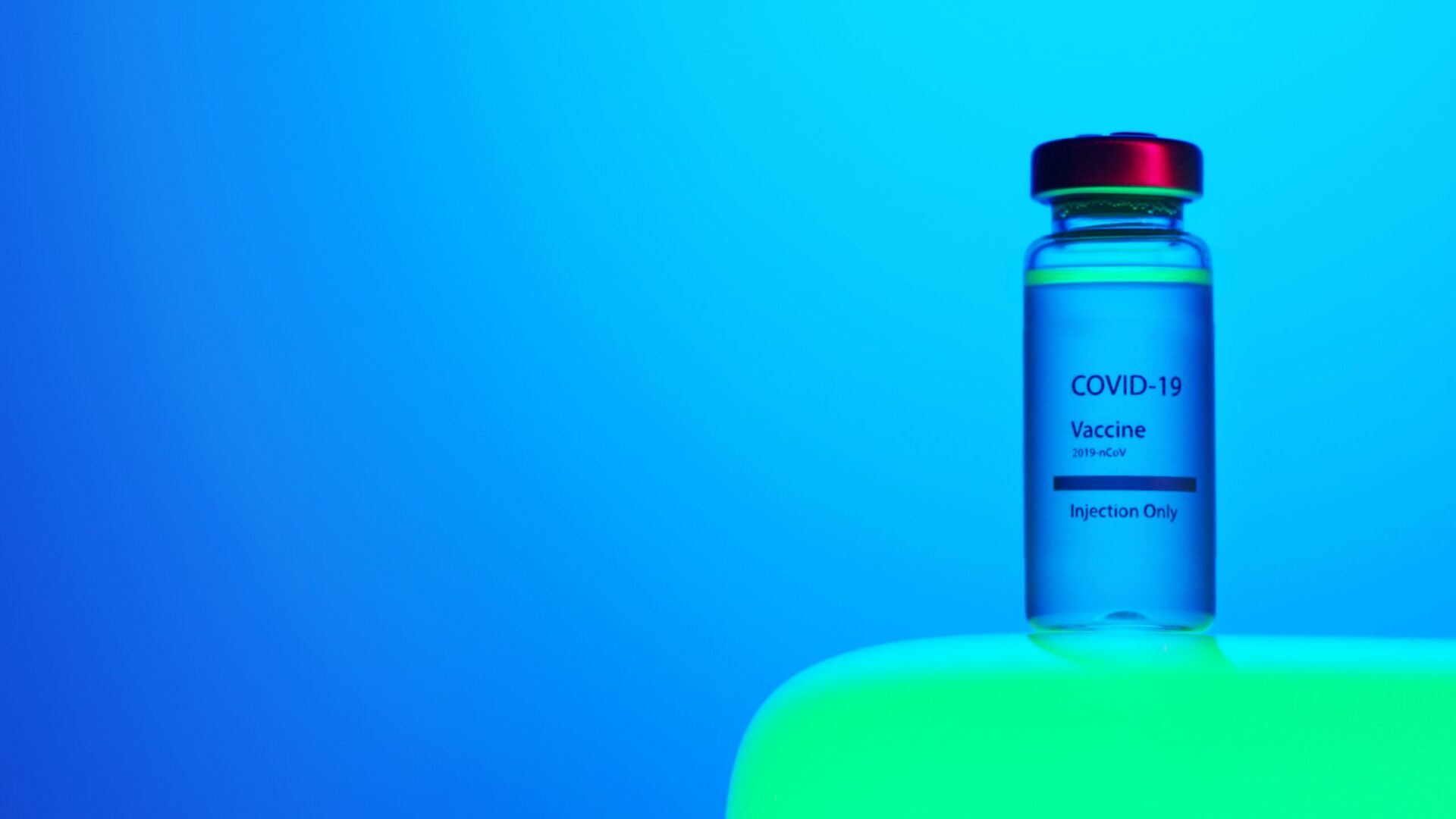 Administration to Donate Half a Billion Pfizer Vaccine Doses

On June 9, President Joe Biden announced the purchase of 500 million doses of Pfizer’s COVID-19 vaccine to contribute to the global vaccination effort.  The first 200 million doses will be distributed this year, and the subsequent 300 million doses will be sent out in the first half of next year.  COVAX, the World Health Organization initiative to vaccinate the global population, will facilitate distribution efforts and target allocations to low- and middle-income countries.  The President’s announcement comes at the heels of a G-7 summit where world leaders will discuss efforts to end the pandemic.

On June 8, the White House announced new initiatives to strengthen the supply chains of four key goods: semiconductor manufacturing and advanced packaging, large capacity batteries, critical minerals and materials, and both pharmaceuticals and active pharmaceutical ingredients.  The new initiatives follow the completion of a 100-day review the President ordered in February to identify disruptions and weaknesses in the supply chain for critical goods that could threaten the nation’s economic and national security.  A principal initiative requires the Department of Health and Human Services to create a public-private partnership to ensure essential medicines are produced domestically.  Additionally, the Administration will establish a Supply Chains Disruption Task Force to address near-term supply changes to the economic recovery.

This week, Aaron Kesselheim, a professor at Harvard Medical School, David Knopman, a neurologist at the Mayo Clinic, and Joel Perlmutter, a neurologist at Washington University in St. Louis, resigned from the Food and Drug Administration’s (FDA) Peripheral and Central Nervous System Drugs Advisory Committee following FDA’s controversial decision to approve a new Alzheimer’s drug on June 7.  The drug, known as aducanumab, is the first new FDA-approved Alzheimer’s treatment since 2003 and the first treatment intended to slow the progression of Alzheimer’s.  When the advisory committee convened in November 2020, 10 of the 11 panelists found that there was not enough evidence that the drug could slow cognitive decline.  The FDA notably cleared aducanumab under accelerated approval, which allows for earlier approval of a drug for a serious illness without meeting the normal conditions for safety and effectiveness.

On June 10, Johnson & Johnson (J&J) announced FDA had authorized an extension of the shelf life for J&J’s COVID-19 vaccine from 3 months to 4.5 months when refrigerated at temperatures of 36-46 degrees Fahrenheit.  The announcement comes as many unused J&J doses were set to expire at the end of the month.  According to data from the Centers of Disease Control and Prevention, 11 million of the 21 million J&J vaccine doses distributed to states remain unused.

Rep. Val Demings (D-FL) kicked off her campaign to unseat Sen. Marco Rubio (R-FL) on June 9.  Demings, who served as a manager during then-President Donald Trump’s first impeachment, is considered an early favorite in the Democratic primary race.  Democrats are hopeful that Demings’s background in law enforcement including a four-year stint as Orlando’s police chief will help deflect GOP attacks that attempt to tie Democrats to the “Defund the Police” movement.  Given the Senate’s 50-50 split, flipping Senate seats such as Rubio’s is seen as critical to Democrats’ bid to maintain control of the chamber.

On June 10, the DC Metro Board of Directors approved a new fare and service plan aimed at bringing riders back to the system and help low-income riders.  Most of the changes will take place in the fall when more downtown office workers are expected to at least partially resume their commutes.  Major changes include running Metro until 1 AM on Friday and Saturday nights and charging a flat $2 fare on weekends.  The recently announced changes by Metro reflect efforts other transit system aimed at recouping pandemic-related drops in ridership.  Since last month, Amtrak has restored daily service to 10 routes and New York City’s MTA has reinstated 24-hour service.