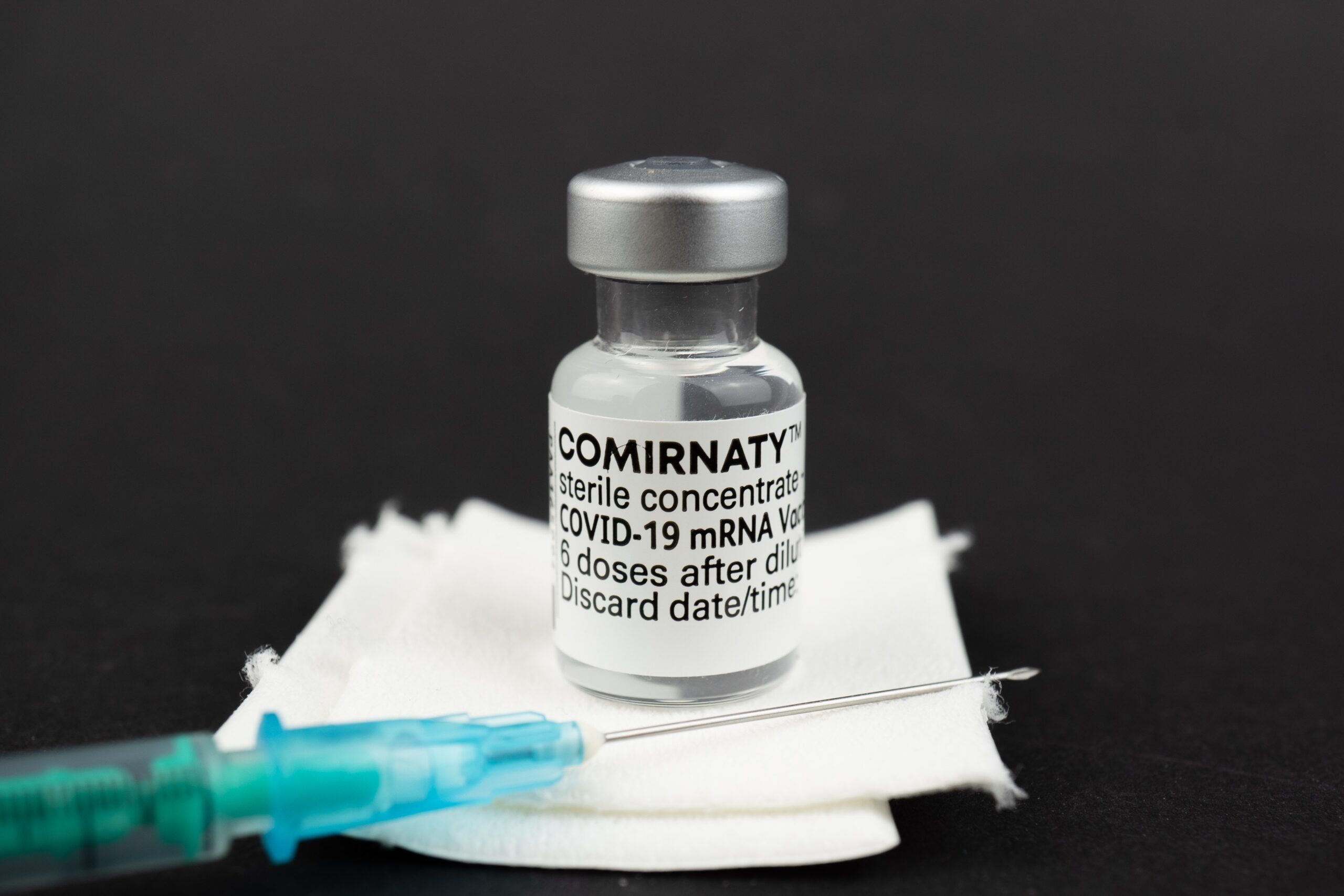 Updated Boosters Could Be Available in September

The Biden administration is hoping to authorize updated COVID-19 boosters from Pfizer and Moderna shortly after Labor Day, according to news reports.   Earlier this week, both Pfizer and Moderna submitted applications for emergency use authorization (EUA) to the Food and Drug Administration (FDA) for their bivalent vaccines, which target the BA.4 and BA.5 Omicron subvariants as well as the initial COVID-19 strain.  According to social media from FDA Commissioner Robert Califf, the agency’s independent advisory panel will not convene to review the new bivalent vaccines.   If the FDA approves the EUA from either manufacturer by September 1, Center for Disease Control and Prevention (CDC) Directory Rochelle Walensky has said she would be able to sign-off on the updated vaccines after her agency’s advisory committee meets on September 1-2.  According to CDC data, 90% of new COVID-19 cases are from the BA.5 variant.

Dr. Anthony Fauci, who has served as director of the National Institute of Allergy and Infectious Diseases (NIAID) since 1984, announced that he will retire from government service in December.  Fauci’s retirement will mark the end of a half-century of government service that began in 1968 when he first joined the National Institutes of Health (NIH) at age 27.  Fauci’s tenure at the helm of NIAID saw his involvement in several key outbreaks, epidemics, and pandemics, including AIDS, the 2001 anthrax attacks, H1N1, Ebola, Zika, and the COVID-19 pandemic.  Since January 2021, Fauci has also served as the Biden administration’s Chief Medical Advisor.  It remains unknown who with replace Fauci in either role.

KFF: MA Enrollees Make Up Nearly Half of Medicare Population

More than 28 million people or 48% of the eligible Medicare population are enrolled in a Medicare Advantage (MA) plan, according to a new report from the Kaiser Family Foundation (KFF).  As enrollment in MA plans continues to grow, the report projects that most Medicare beneficiaries will be getting their coverage through MA as soon as 2023.  In 25 states and Puerto Rico, at least 50% of Medicare beneficiaries are already enrolled in MA plans.  Due to the growing presence of these plans, the report emphasizes the importance of analyzing how well MA is working to improve quality and lower costs for enrollees.

The Departments of Health and Human Services (HHS), the Treasury (TREAS) and Labor (DOL) released a final rule on August 19 implementing the No Surprises Act, which aims to protect patients from out-of-network medical bills when they seek care at in-network facilities.  The rule notably provides new details on independent dispute resolution (IDR) process that provider and insurers can use to settle out-of-network billing disputes after several court rulings forced the administration to modify its initial IDR framework.  According to the rule, arbitrators will no longer be required to give more weight to the qualified payment amount (QPA) over other factors when determining the payment rate.  While stakeholders are continuing to review the rule, many consider the changes to the IDR process to be slightly more favorable to providers.

If you weren’t able to make the trip to Kyiv to celebrate Ukraine’s Independence Day yesterday, fear not!  Tomorrow afternoon, a 31st Independence Day celebration will convene in front of the White House in Lafayette Square.  The Ukrainian Embassy-organized event will feature a rally, a musical program, parade, and a commemoration of victims of the ongoing Russo-Ukrainian War.