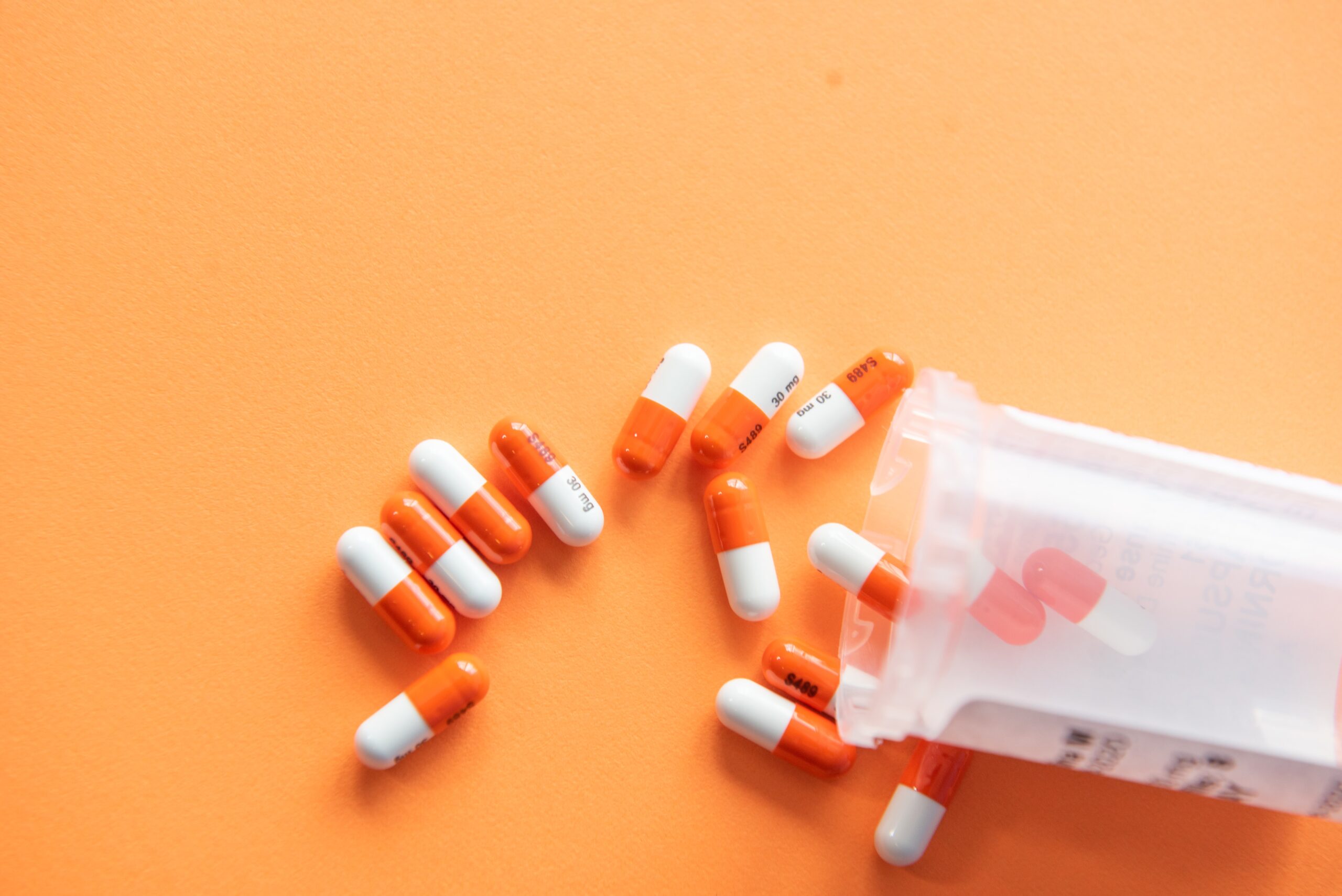 Drug overdose deaths in the US have declined for the past three consecutive months, according to new data from the Centers for Disease Control and Prevention (CDC).  The CDC found that there were about 107,600 overdose deaths for the 12-month period between July 2021 and June 2022, which is 40 fewer overdose deaths than in calendar year 2021.  Public health officials in several states attribute the decline to social media and health education campaigns on the dangers of drug use, greater access to substance abuse treatment, and expanded distribution of opioid overdose-reducing treatment naloxone.  While trends indicating a peak in overdose deaths is hopeful, some public health experts are skeptical due to the fact that previous periods of decline have not lasted long.

The Children’s Hospital Association (CHA) and the American Academy of Pediatrics (AAP) said in a letter to the Department of Health and Human Services (HHS) on Monday that due to alarming spike in hospitalizations from respiratory syncytial virus (RSV) and influenza the administration should declare a new public health emergency (PHE). With pediatric hospitals facing a dwindling number of available beds, the CHA and AAP say a PHE would help address capacity issues by allowing the waiver of certain Medicare, Medicaid, or Children’s Health Insurance Program (CHIP) requirements to enable providers to share resources. The pediatric organizations also asked the federal government to encourage state Medicaid agencies to support telehealth and out-of-state care flexibilities to help manage hospital capacity.

Moderna announced on Monday that its new bivalent COVID-19 booster yields higher levels of antibody protection against the Omicron BA.4 and BA.5 subvariants compared to the booster shot using the company’s original formula.   According to a press release, Moderna’s bivalent shot triggered antibody responses against BA.4/BA.5 that were average 15.1-fold higher compared with the company’s first vaccine.  Moderna also said that while its bivalent booster also generated an immune response to the growing Omicron BQ.1.1 subvariant, the booster was not as effective as it was against BA.5.  While BA.5 is currently the dominant COVID-19 strain the US accounting for nearly 30% of new cases, BQ.1 and BQ.1.1 make up for about 44% of new infections.

The Food and Drug Administration (FDA) issued warning letters to five electronic-cigarette manufacturers for packaging their products to resemble toys, which appeals to children.  According to the letters, some of the e-cigarettes were designed to look like glow sticks, video game consoles, and walkie-talkies, or food products like popsicles.  Additionally, some of the companies’ e-cigarette products features the likenesses of characters from “The Simpsons,” “Family Guy,” and “Rick and Morty.”  The FDA noted that failure to correct the violations can result in additional injunctions, seizure of products, or civil money penalties.

ICYMI: Naomi Biden to Wed at White House on Saturday

On Saturday, Naomi Biden, the granddaughter of President Joe Biden, and her fiancé Peter Neal will marry on the South Lawn, marking the 19th wedding to take place at the White House.  Naomi Biden, 28, and Neal, 25, are both attorneys who met through mutual friends about four years ago in New York City, and the pair currently resides in Washington, DC.  This Saturday’s nuptials will mark the first wedding with a president’s granddaughter as the bride.  The most recent weddings to take place at the White House are Richard Nixon’s daughter, Tricia, in 1971, and Lyndon B. Johnson’s daughter, Lynda, in 1967.