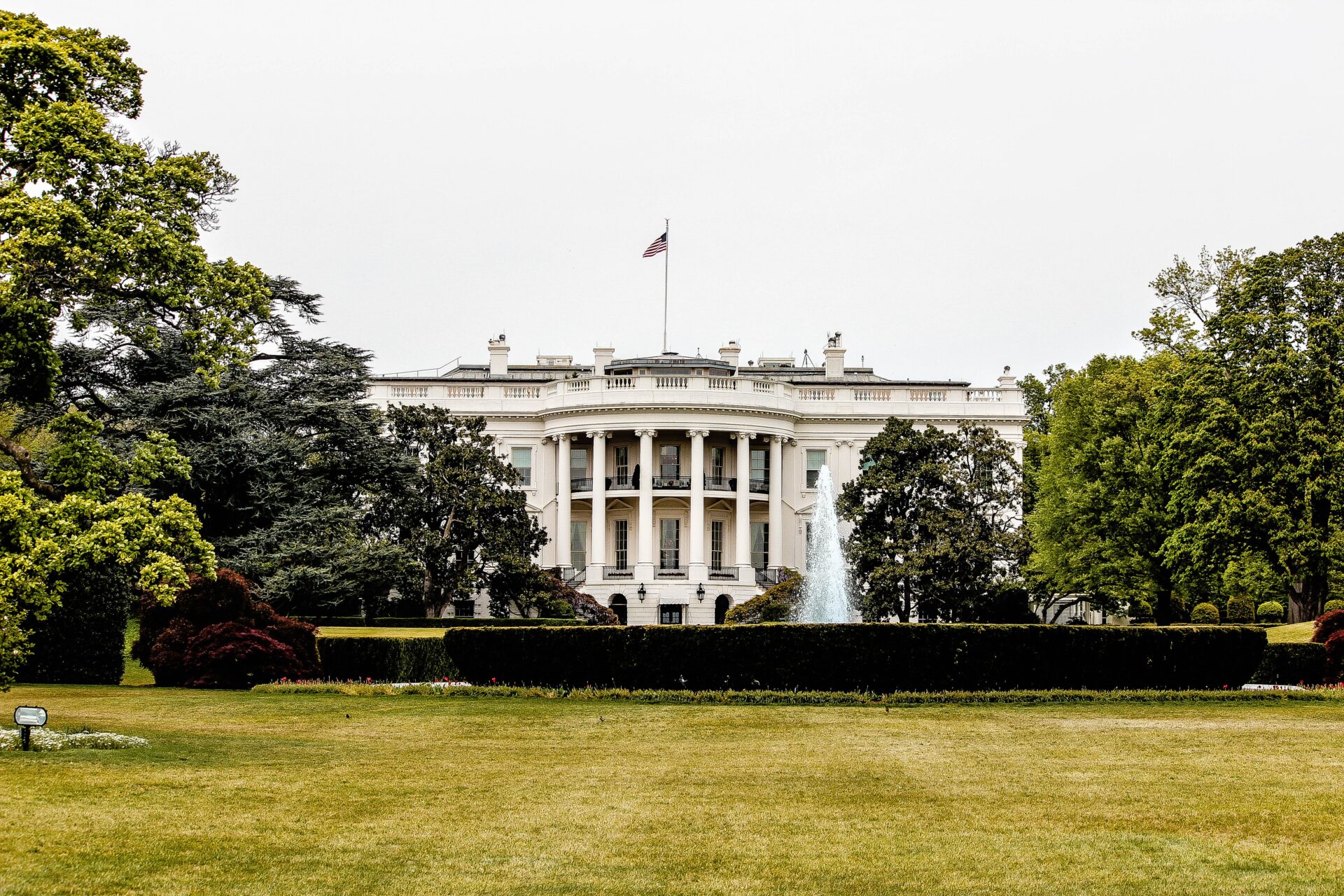 On October 14, The Washington Post first reported that former Food and Drug Administration (FDA) Commissioner Robert Califf is the Biden administration’s top pick to lead the FDA.  Califf previously served as FDA Commissioner for nearly a year during the second term of the Obama administration.   Despite the agency’s important role in addressing the COVID-19 pandemic, the FDA has been without a permanent leader since the current administration took office in January.  If confirmed, Califf will play a pivotal role in leading the FDA through what is hopefully the final stage of the pandemic and overseeing the review of vaccines and treatments.  However, the White House has said a final decision has yet to be made, and sources close to the vetting process have acknowledged that the situation could still change.

The FDA Vaccines and Related Biological Products Advisory Committee (VRBPAC) unanimously voted on Thursday to recommend that the agency authorize a “booster” dose of Moderna’s COVID-19 vaccine for all individuals over 65 and younger people who have chronic medical conditions and/or are essential workers.  The Centers for Disease Control and Prevention (CDC) Advisory Committee on Immunization Practices (ACIP) is expected to vote on the Moderna booster doses on October 21, and a final FDA decision could follow within days. Recap: three weeks ago, the FDA amended the emergency use authorization (EUA) of Pfizer’s COVID-19 vaccine to make it the first vaccine available as a booster dose.

In their October 14 public meeting, the FDA VRBPAC announced that it will meet on November 30 to review data on Merck’s experimental oral antiviral COVID-19 treatment, which potentially means that FDA could issue an EUA for the antiviral drug sometime in December.  On Monday, Merck submitted an EUA for the drug, known as molnupiravir, which contained data showing that the antiviral treatment reduced hospitalization and death by 50%.  While the FDA does have the option to bypass review by VRBPAC, the agency communicated in a press release that it believes a “public discussion” will help “ensure clear understanding of the scientific data” necessary to decide whether it’s worth approving the antiviral for emergency use.

On October 12, the House voted 219-206 to increase the debt ceiling by $480 billion, staving off default through at least early December. But despite unanimous support among House Democrats to address the debt ceiling, which they will have to address again in two short months, members of the caucus have yet to come to an agreement on a $3.5 trillion budget reconciliation package. Democrats can only afford to lose three votes in the House and no votes in the Senate. Therefore, achieving unanimous or near-unanimous support in both chambers has been an enormous challenge for the White House and Democratic leadership, who are eager to pass a measure in the upcoming weeks.  On Tuesday, Speaker Nancy Pelosi (D-CA) acknowledged that the bill’s final price tag is likely to be lower than $3.5 trillion as lawmakers within the party continue to negotiate on the  final package.

ICYMI: Zebras Are on the Loose outside Washington, DC

Three zebras who escaped from a farm in Upper Marlboro, MD in August have been spotted roaming the wooded areas and green spaces of the Maryland suburbs of Washington, DC for the past several weeks.  While wildlife experts say the zebras appear to be safe due to a lack of predators like lions and hyenas, one of the zebras unfortunately died last month after it was caught in an illegal snare trap in Prince George’s County, MD.  Although local animal control officials are on the case, experts say catching the zebras will be difficult due to their intelligence and strong fight-or-flight response.